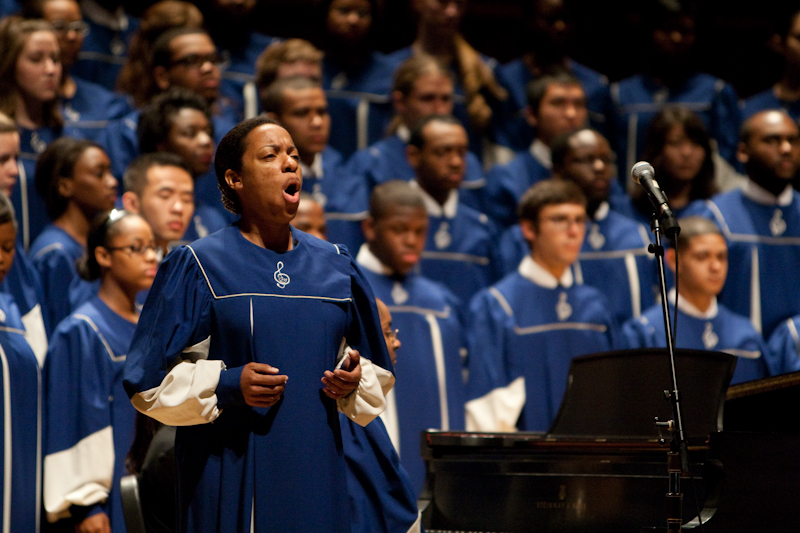 A member of the University of Illinois Black Choir sings a spiritual hymnal during a 9/11 Memorial Concert at Smith Hall in Champaign, IL on September 11, 2009. 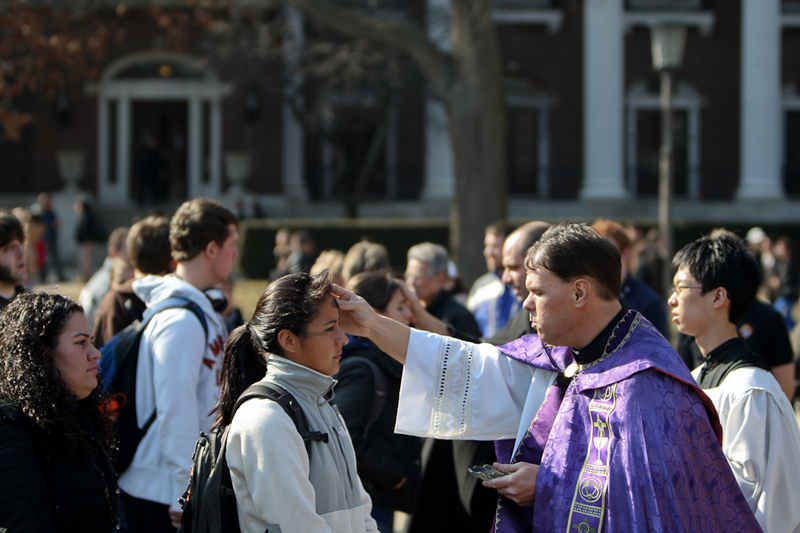 Junior Ashley Johnson receives ashes from Monseigneur Gregory Ketcham as part of an Ash Wednesday mass held by the St. John Catholic Center on the Main Quad of the University of Illinois on February 25, 2009. "We had about 200 people participate in the Quad mass," Msgn. Ketcham commented. 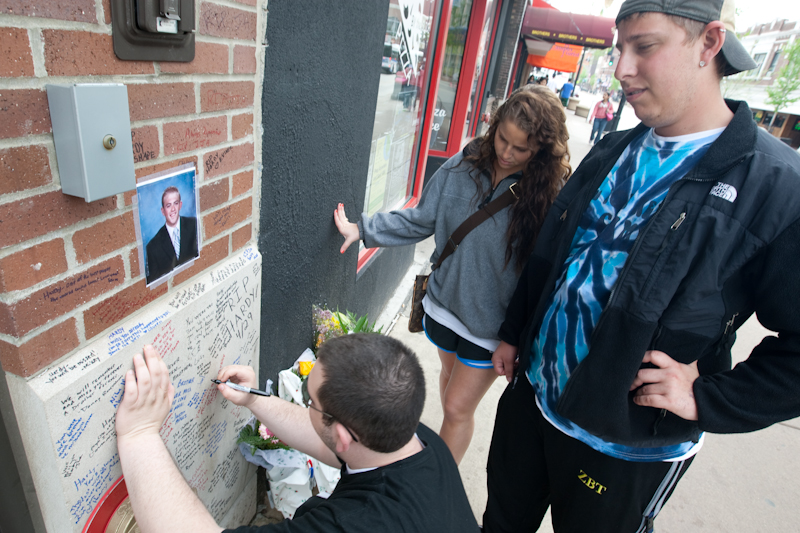 Jon Pustillnik, Brittany Viner, and Jake Viner pay respects to the memory of Joshua Jared Hardy on Wednesday afternoon, April 29, 2009 at a memorial on Green Street. Hardy was a junior in the college of business and died Tuesday night. "He was the most involved guy in the house, a great student, and had so much potential," said freshman Max Feldman and Jordan Multack, friends and fellow members of Zeta Beta Tau fraternity. 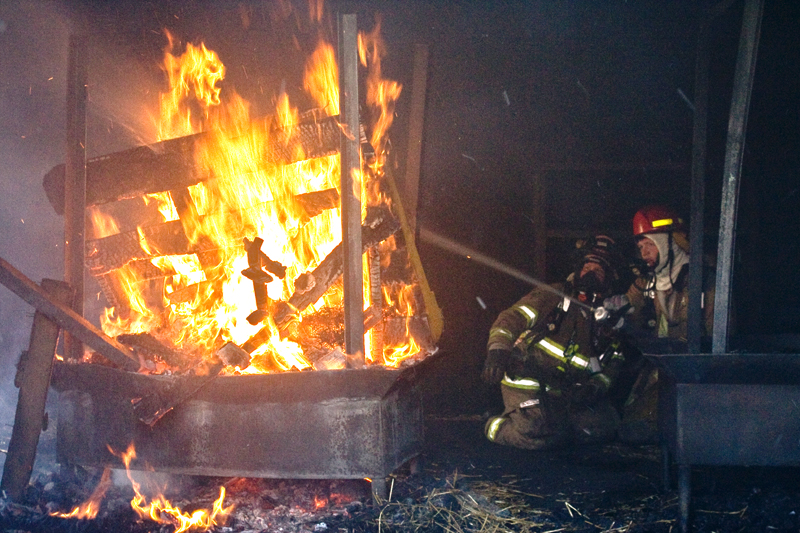 Adam Borhart, junior in Engineering, extinguishes a burning pallete as part of a demonstration for the University of Illinois Housing's "Fire Factor" program on Saturday, March 30, 2008. In "Fire Factor," student participants get safety lessons through realistic fire simulations provided by members of the Champaign and Urbana Fire Departments. 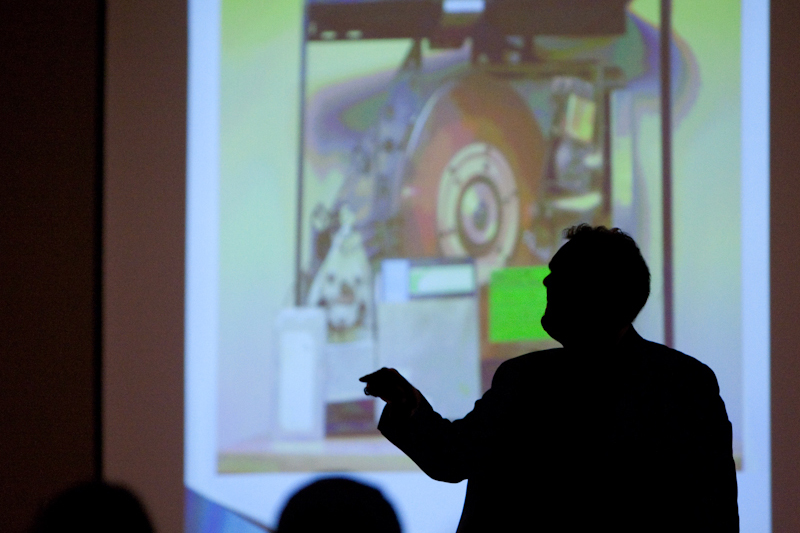 Willie Cade, founder of PC Rebuilders & Recyclers, gives a lecture entitled "The Truth, Tragedy, and Transformation of E-Waste" at the I-Hotel in Champaign on Wednesday, November 11, 2009. The talk was part of the Institute of National Resource Sustainability lecture series and focused on the recycle of electronic devices. 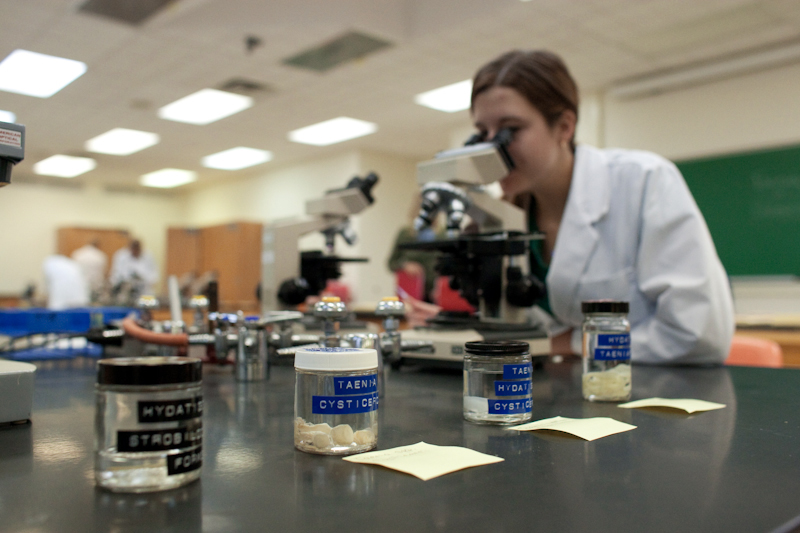 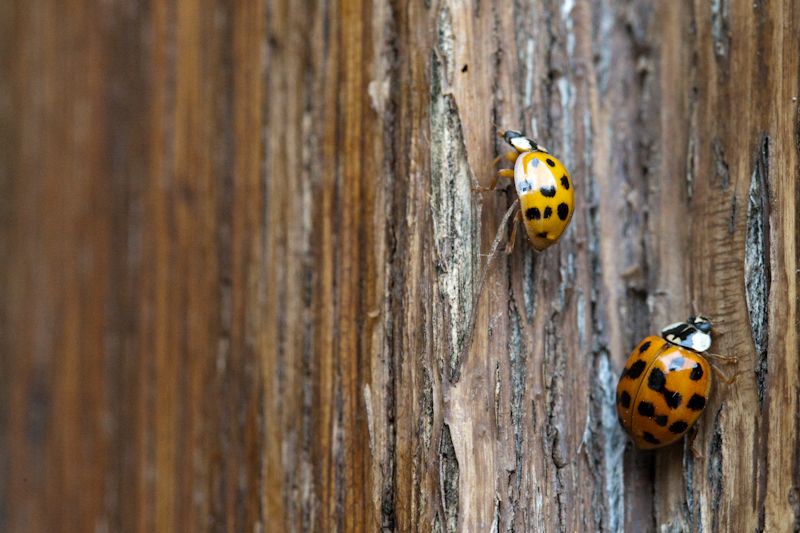 Asian lady beetles rest on a wooden door on campus in Champaign, IL on Tuesday October 20, 2009. The local populations of these pests exploded as a result of a surge in the populations of soybean aphids in the Central Illinois area. 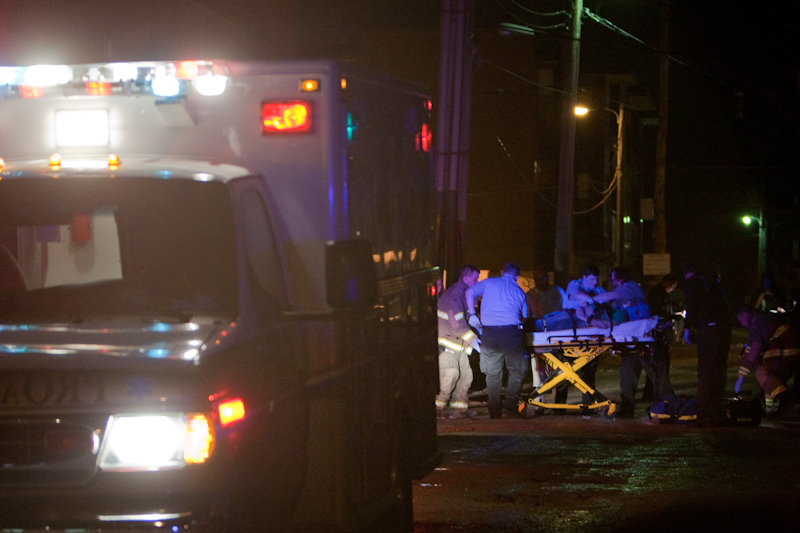 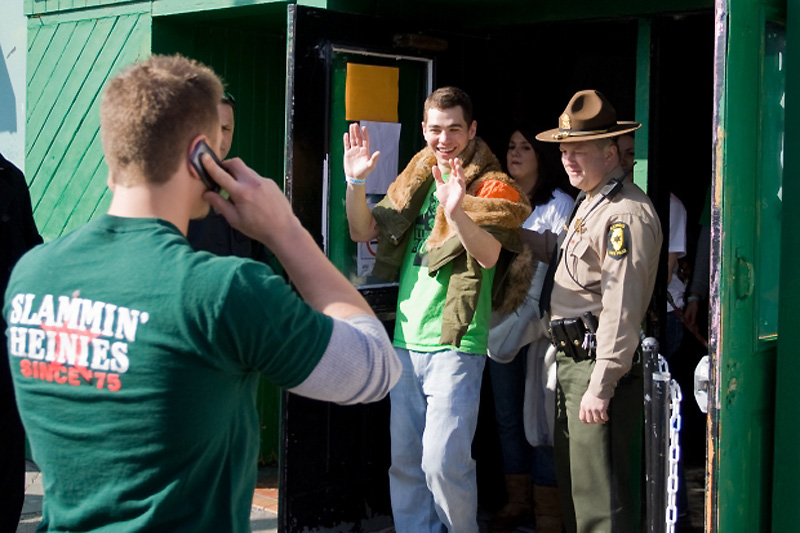 A state police officer guides a patron of C.O. Danel's bar outside after it was announced that the bar was being closed down during "Unofficial St. Patrick's Day" in Champaign, IL on February 29, 2008. The bar was found to be selling wristbands for $15 that gave buyers the option to drink as much as they wanted, a violation of city special orders. 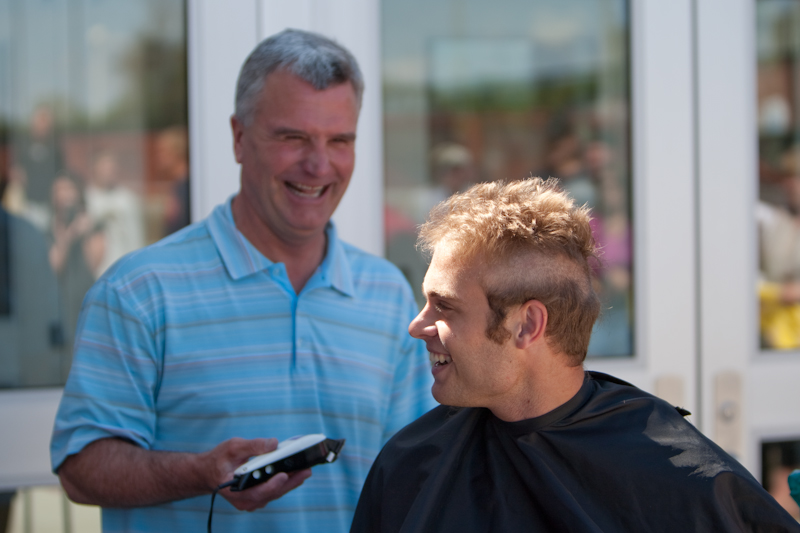 Illinois tennis star Dennis Nevolo has his head shaved by Basketball Head Coach Bruce Weber. Members of the men's tennis team and Coaches vs. Cancer representatives from the American Cancer Society shaved their head in support of cancer awareness at the Atkins Tennis Center on Thursday, May 7, 2009. 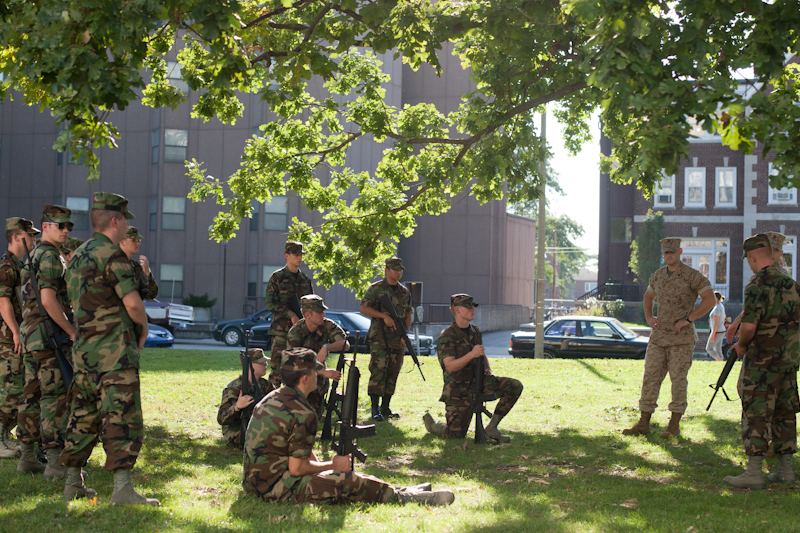 Members of the US Air Force ROTC prepare for a training exercise outside of the Armory Building in Champaign, IL on Monday, September 22, 2008. 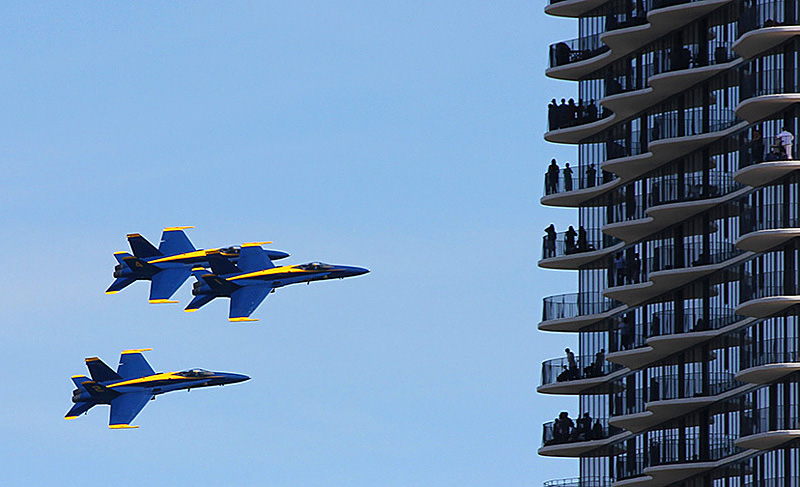 Spectators look on as the Blue Angels buzz their building during the Chicago Air & Water Show on August 20, 2011.